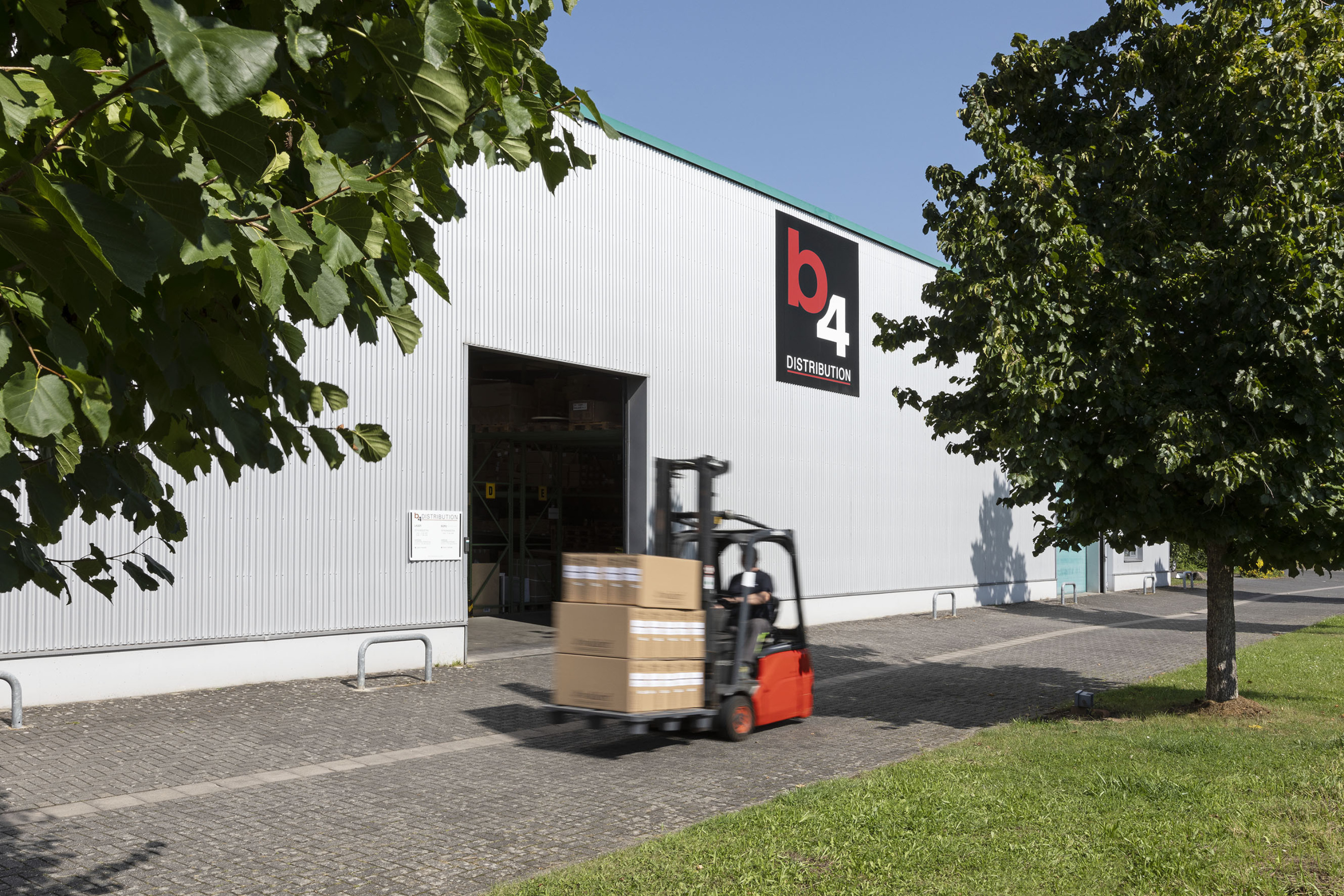 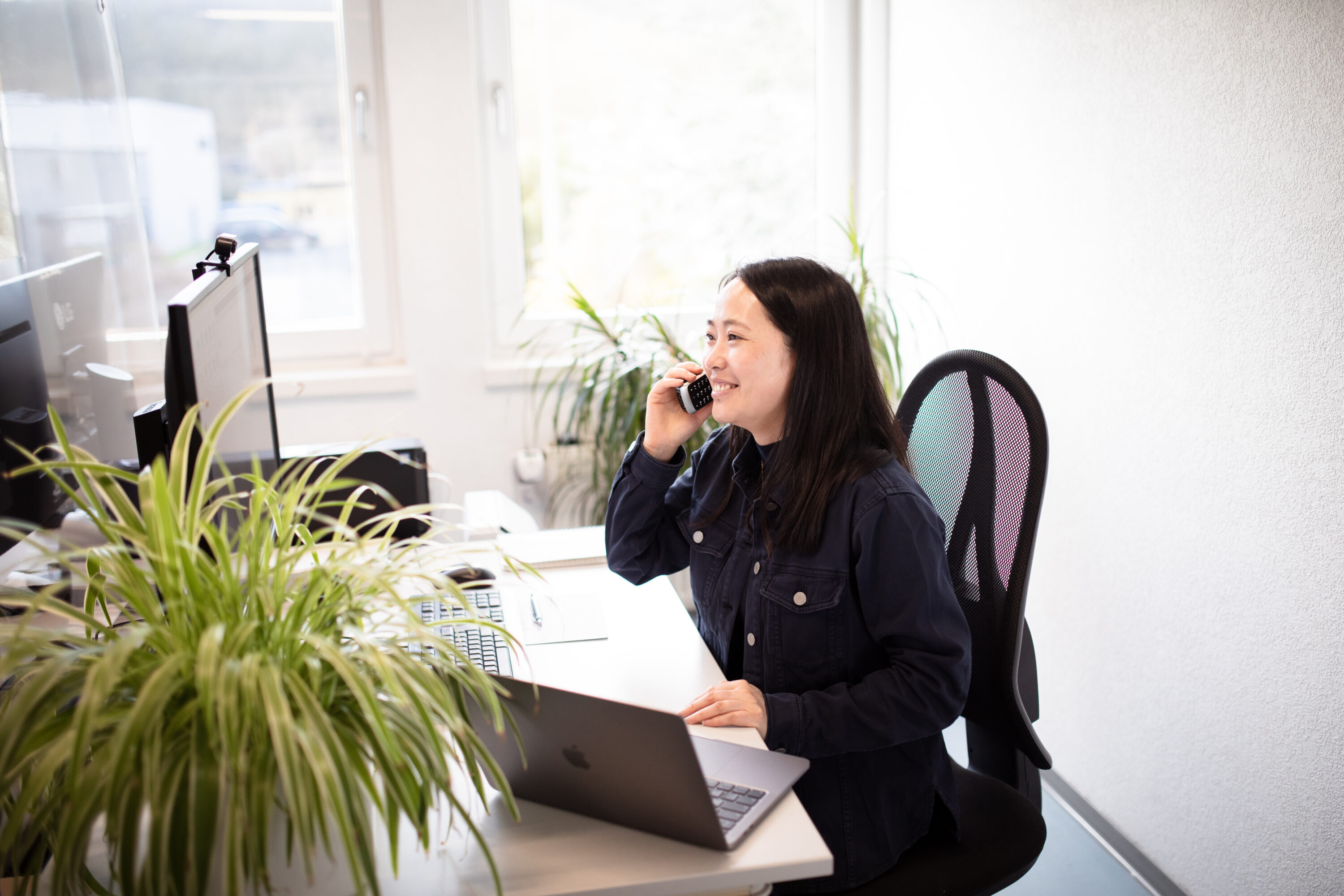 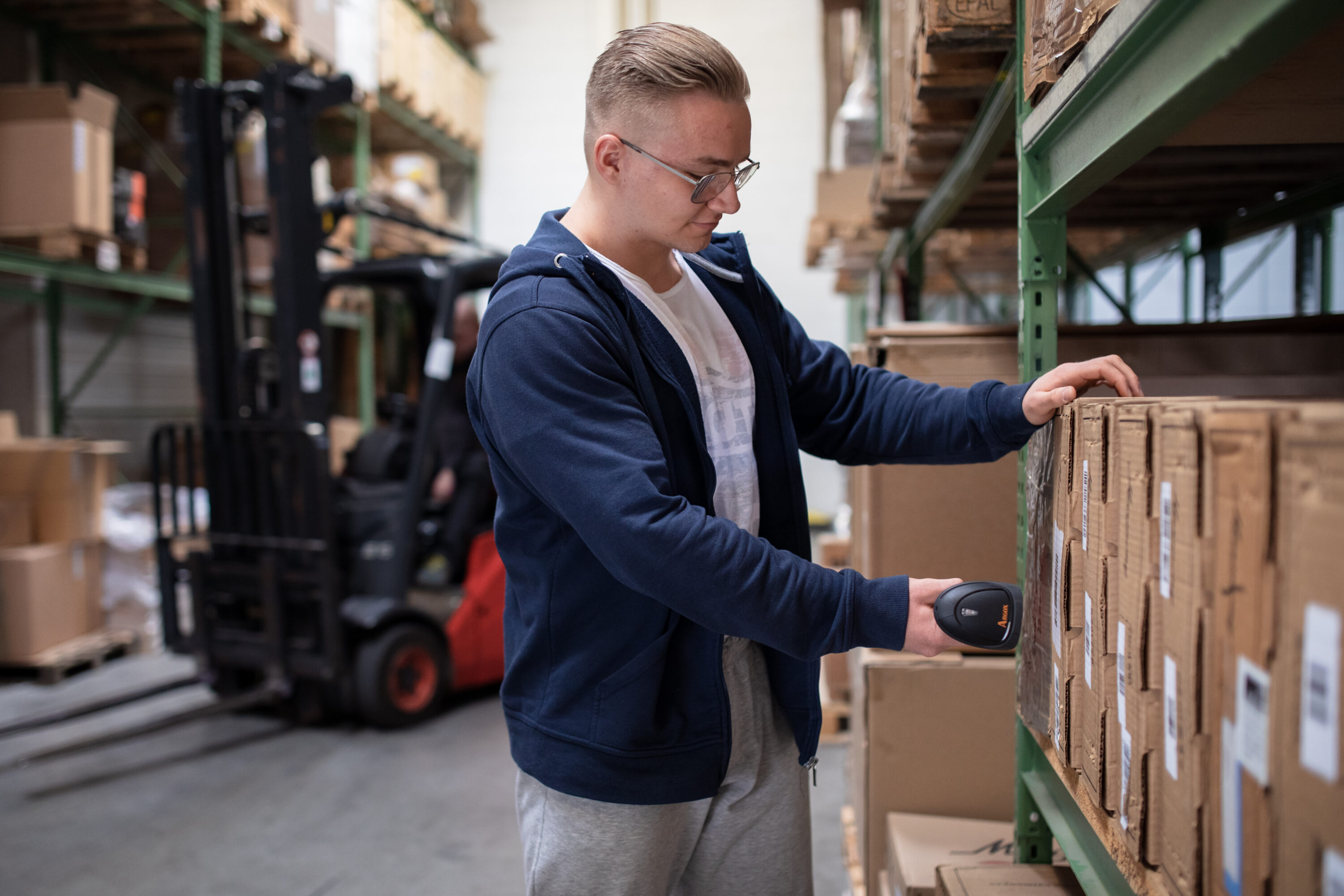 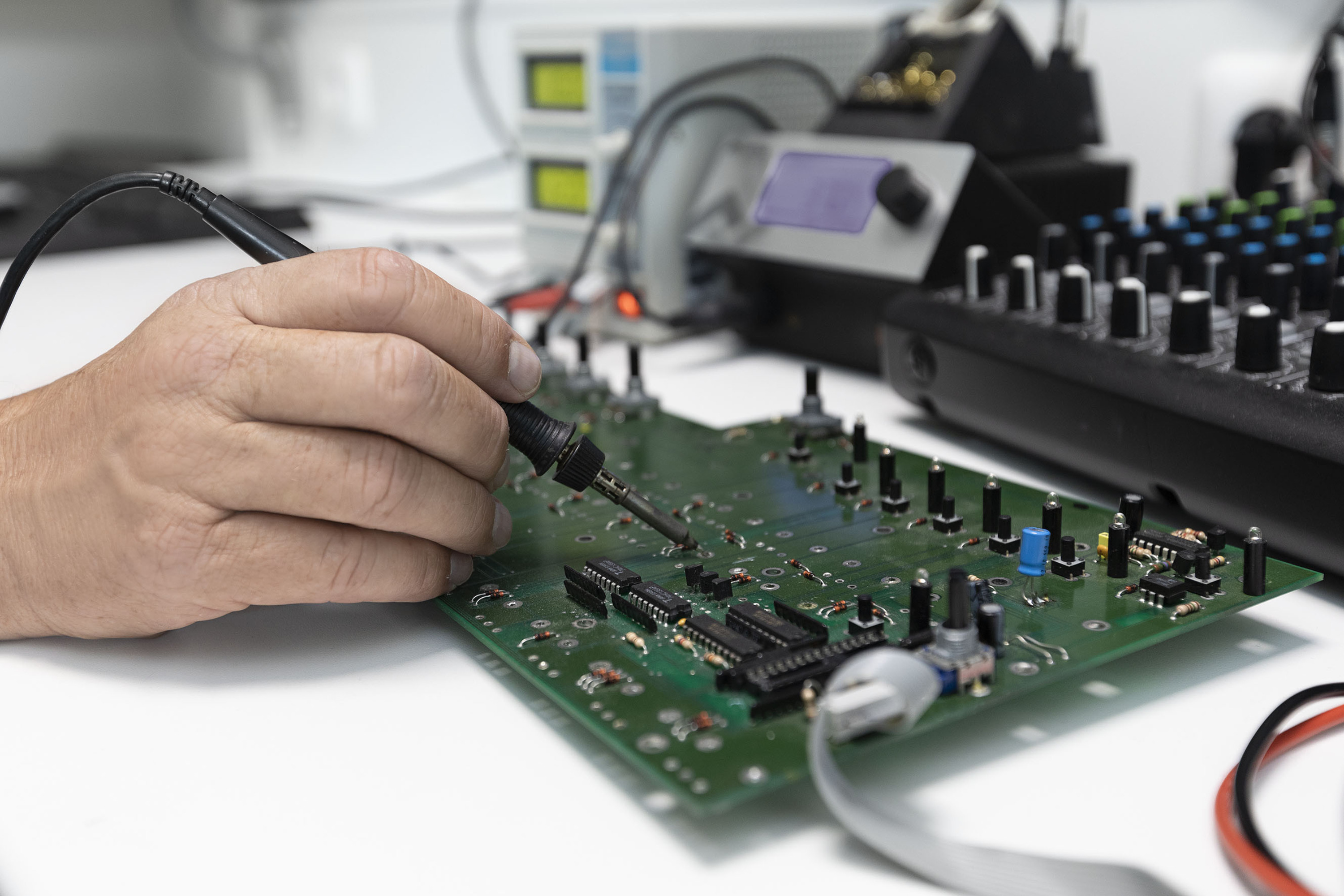 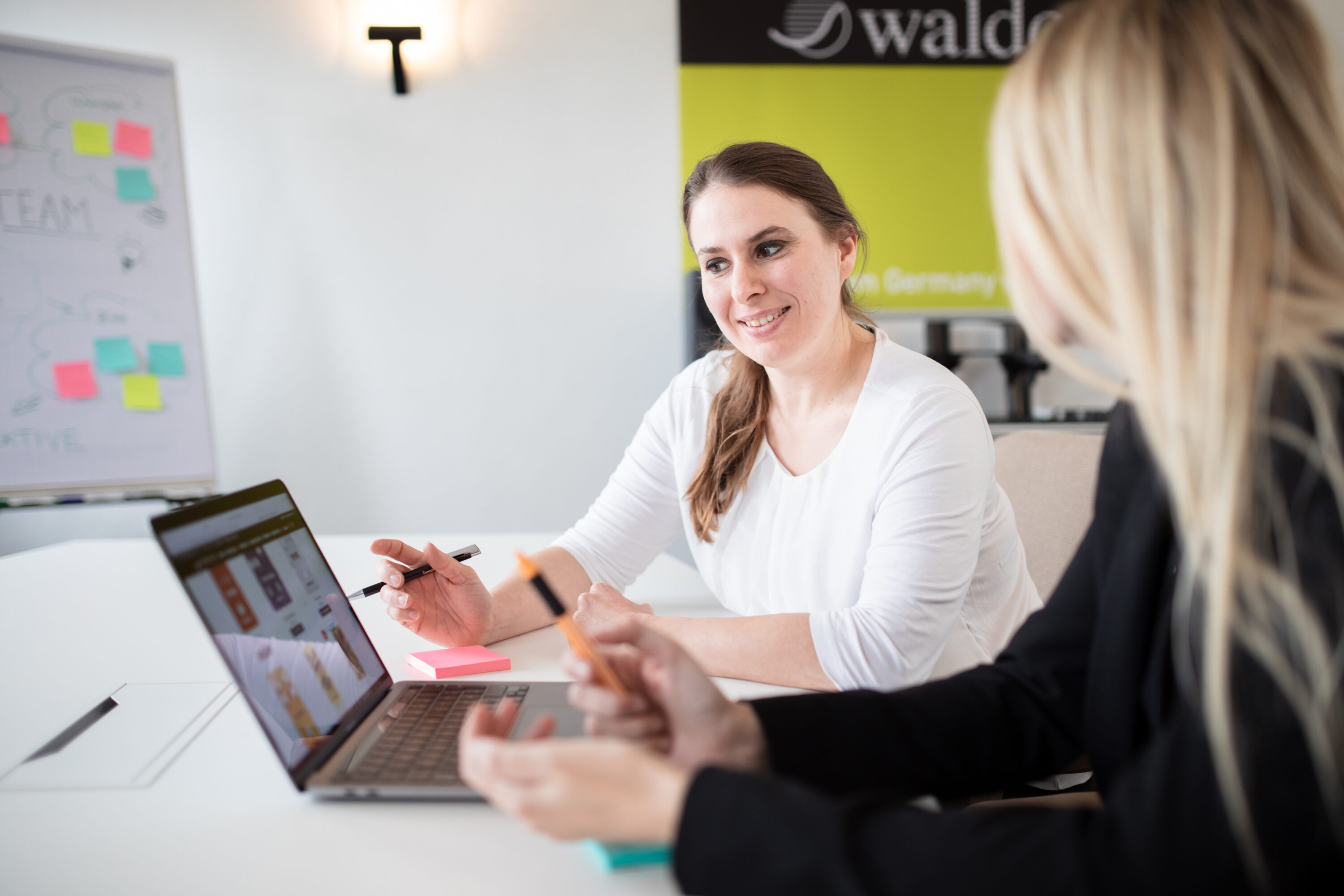 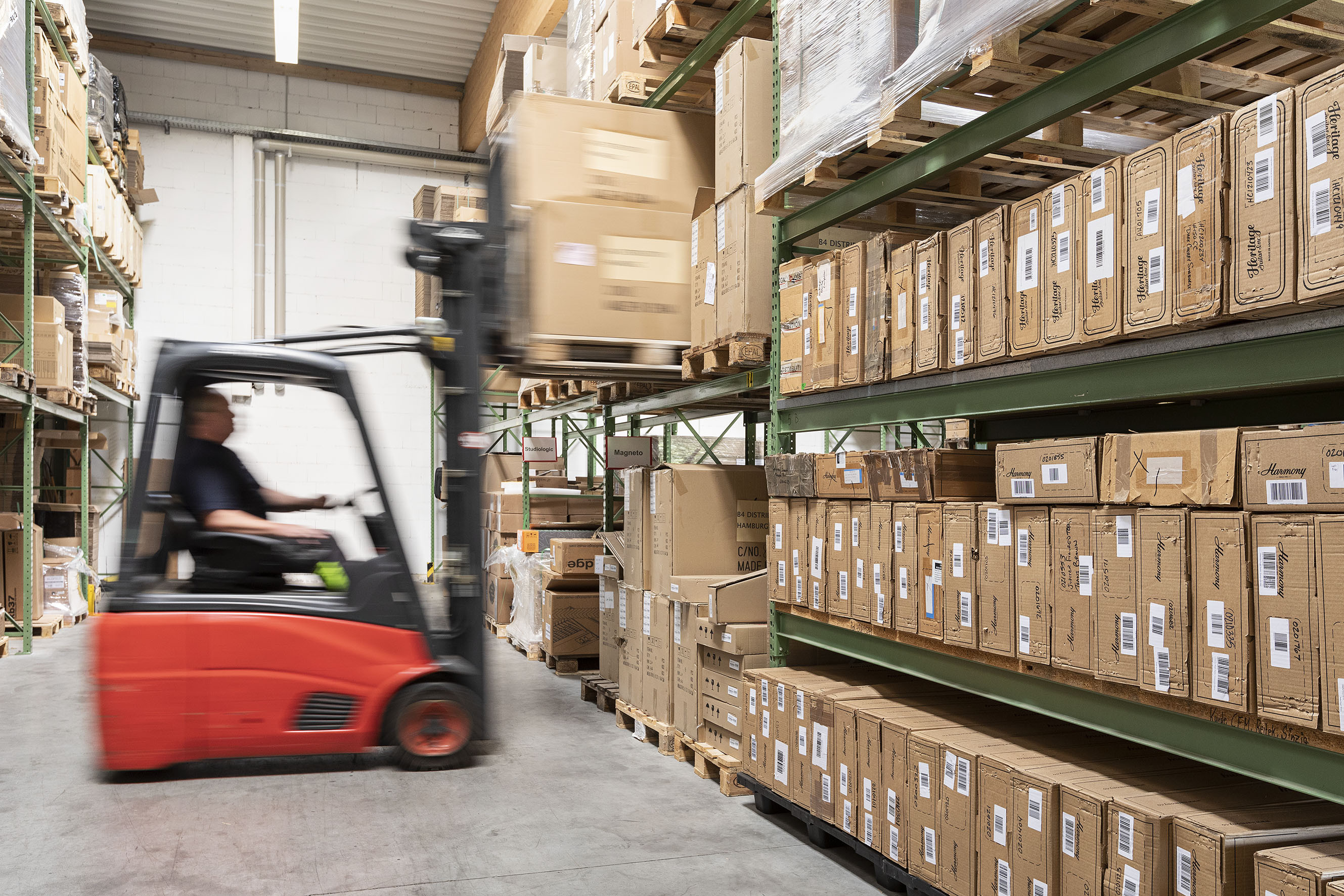 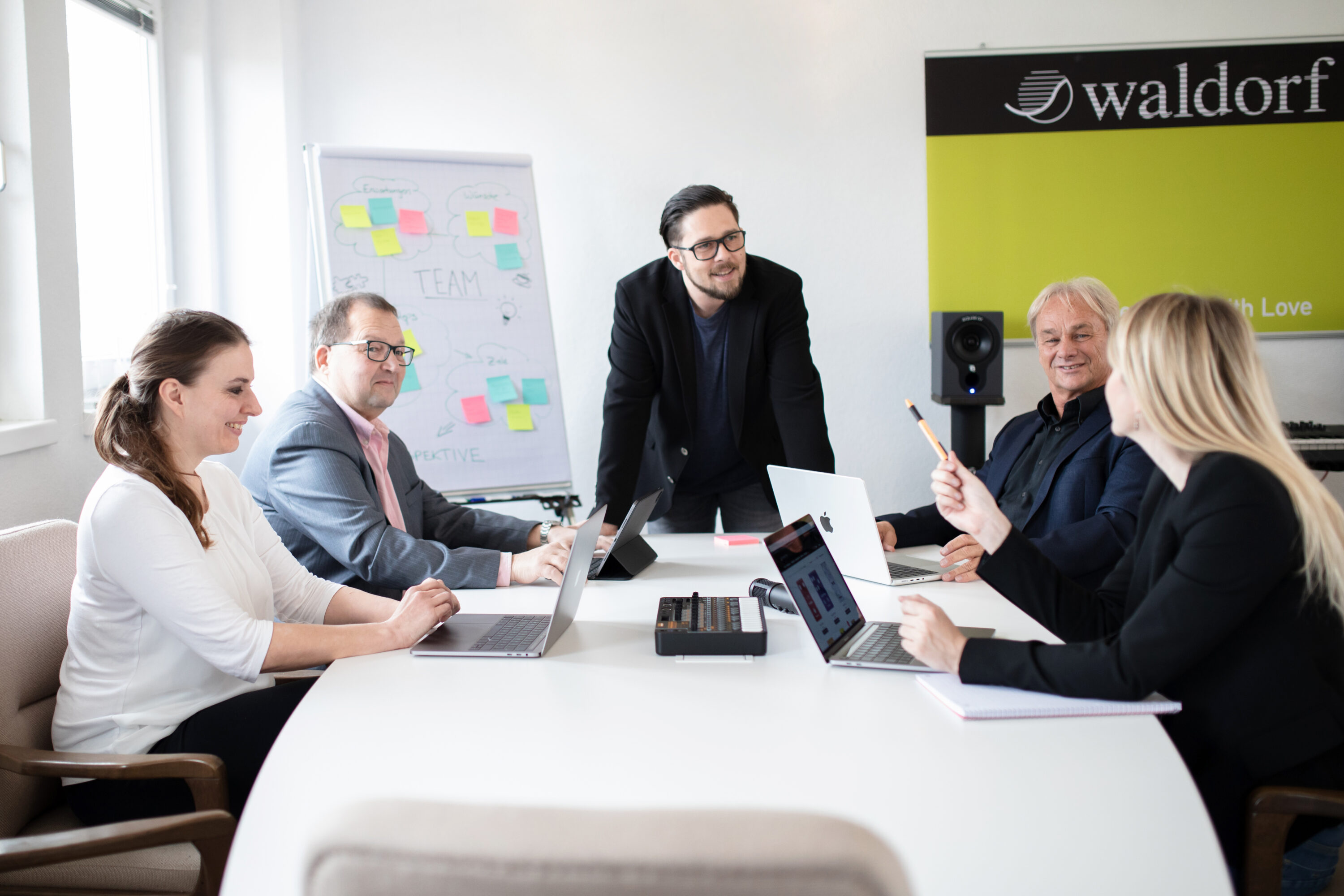 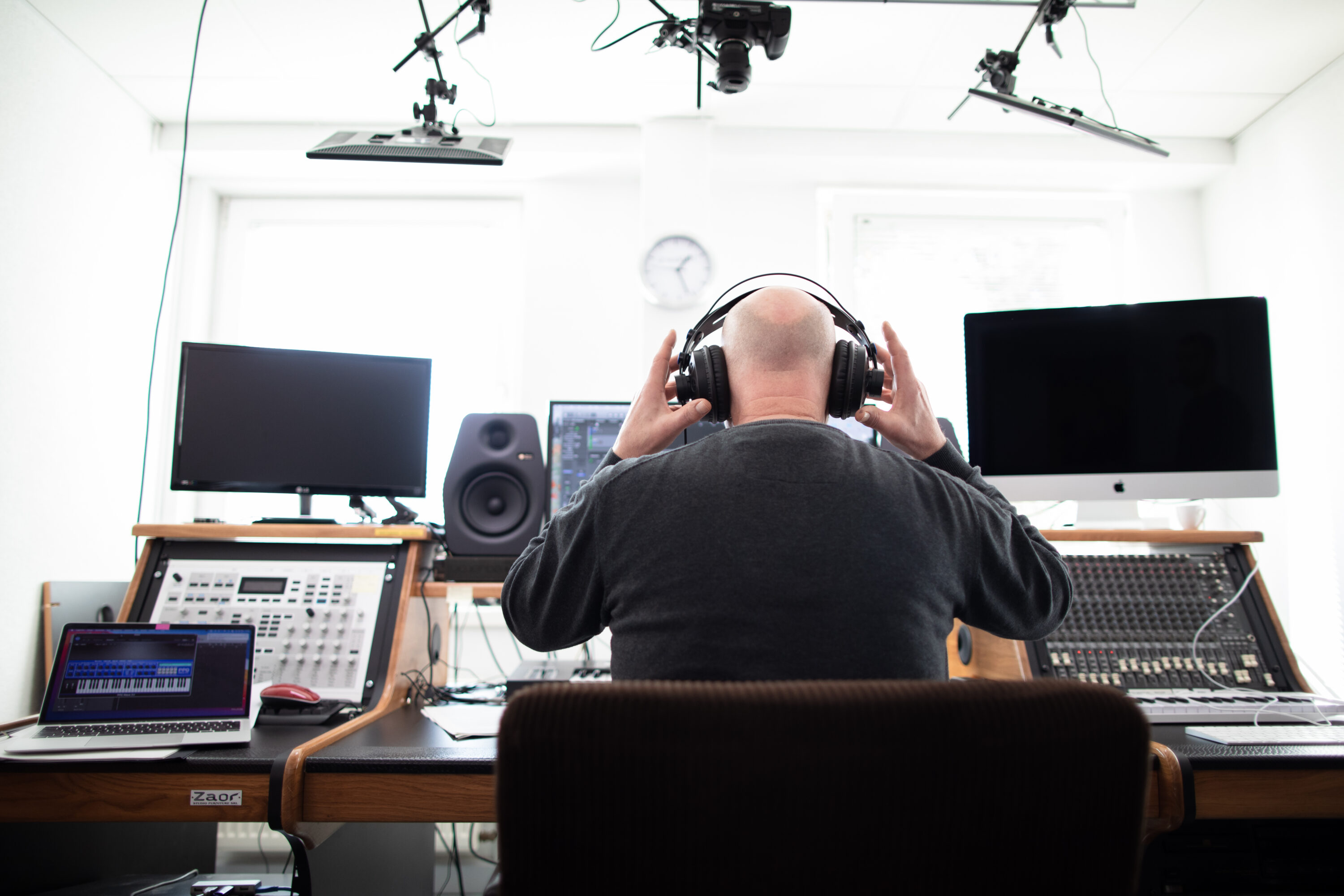 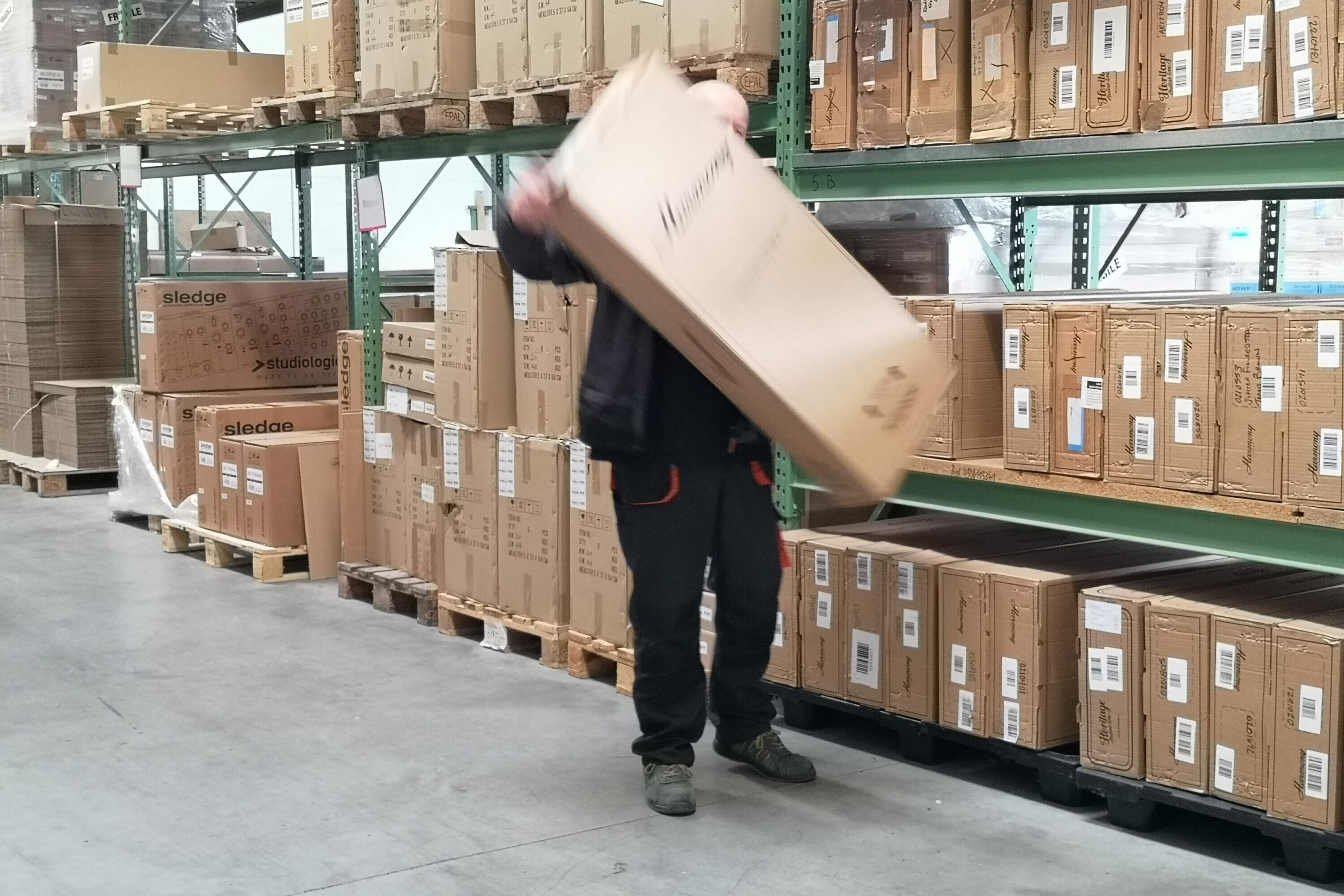 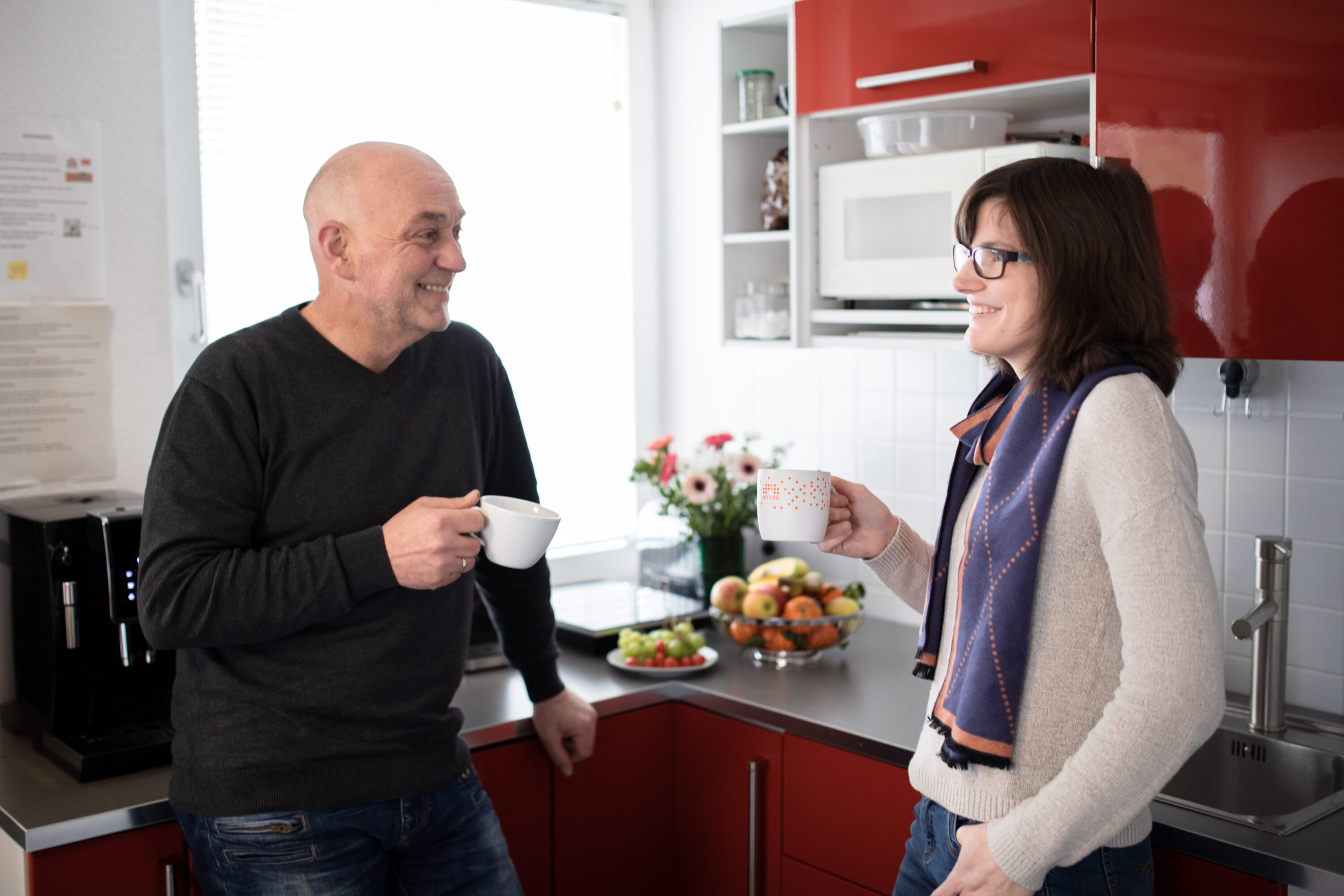 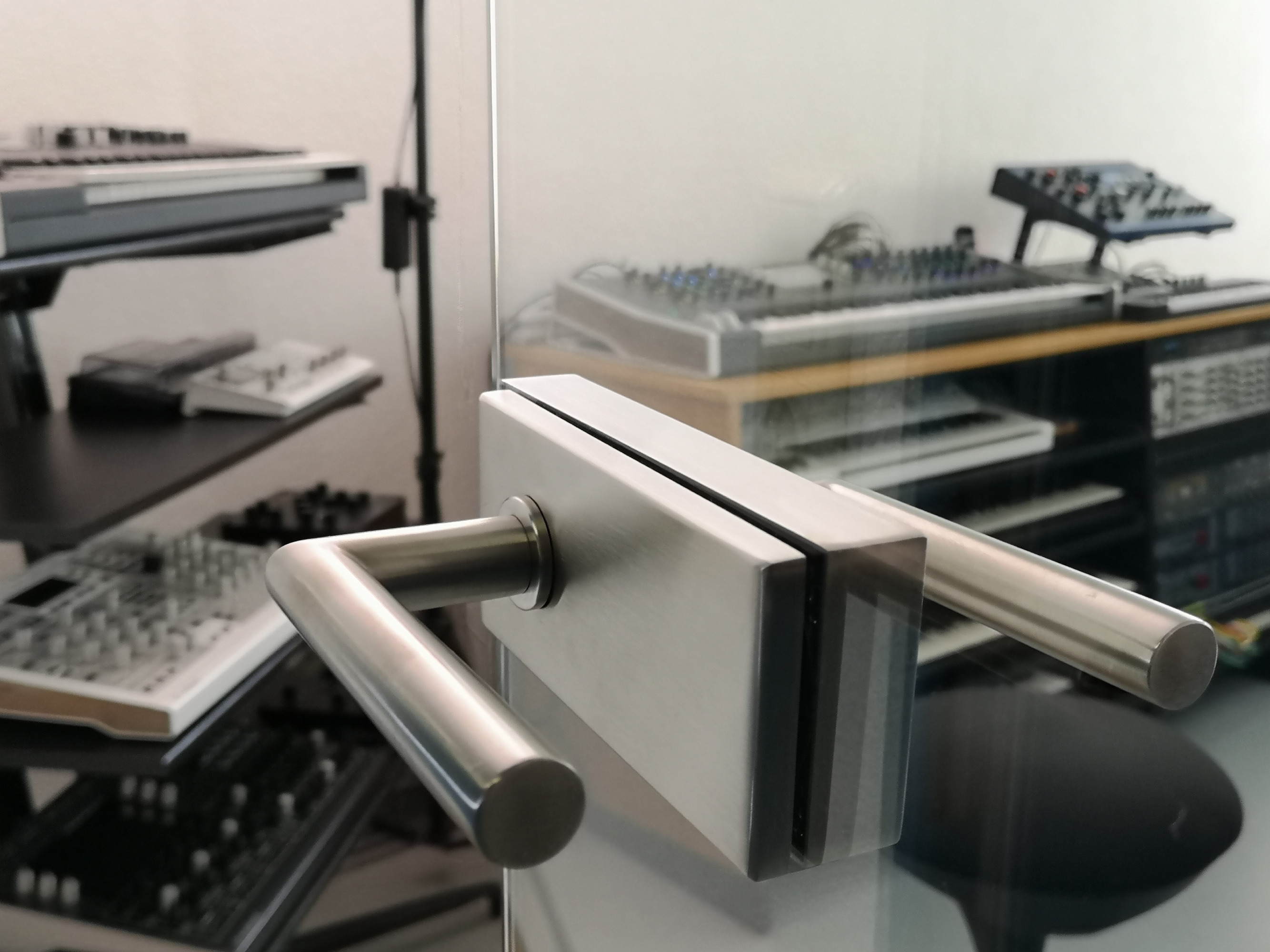 BUT… getting to know us personally in a conversation or meeting is much more important to us than all these marketing terms – we save them for your product. Because trade and cooperation in partnership are a matter of trust!

Nevertheless, we would like to mention one thing. We carefully select our products according to innovation and quality. This way we make sure that we represent and sell our partner brands with full conviction and passion. Our portfolio mainly includes electronic musical instruments such as guitars, synthesizers, studio equipment and accessories.

Want to know all the details? Click here for our detailed company profile!

B4-Distribution was founded by Kurt Wangard and Joachim Flor.

As early as the mid-1980s, they represented well-known companies and major brands such as Steinberg, E-MU, Waldorf, Novation, PPG, Simmons, Midiman, Access and Hartmann in a wide variety of constellations, to name just a few.

Joachim founded the Flor trading agency and took Kurt on board. They initially specialized as representatives for Germany and Austria only. The expansion to comprehensive sales activities was the next logical step and the birth of B4-Distribution.

They have always attached great importance to competently representing and selling first-class products from selected manufacturers with the greatest passion. It is not without reason that well-known companies have always placed their trust in them over the long term. The company has been growing steadily since it was founded and now has 15 employees.